It’s always darkest just before the light. Beacons of hope can come from inside and out. PHOTO Pexels/Dylan

By Liza Horan, Editor of Mindstream

Even in the darkest days of my life, I could not extinguish hope.

It would have been easier if I could just give up altogether, but some nagging positivity inside wouldn’t let me. I tried to give up — I really did. But our DNA is programmed for survival, and survival relies on hope for change of the status quo or for a future outcome.

In those moments — when the frustration and despondence of a chronic health condition revealed how life could narrow to suicidal thoughts, or when the loneliness of mourning shadowed even the sunlight — there was something innate that would not allow me to give up.

I think we are programmed for hope and that resource literally recharges like a battery when we sleep. When we wake up we have to remember how we feel, what we think, and what disposition we’re taking in this context. Have you experienced this? In the first seconds of awakening, before we focus on the here-and-now, there is just peaceful “being.” Then reality comes rushing in, telling us what day it is, what needs to be done, and the situations that must be dealt with today. Those are precious first seconds; omniscient and without judgment. They are hopeful.

Ironically, my inability to give up hope led to my surrendering — not to living, but to some higher energy or intelligence (the Universe, God, nature, whatever you may call it). When I said, “I can’t deal with this any longer. I don’t know a way out of this. I don’t know what to do,” my pleas turned into, “Help me. Show me the way.”

Surrendering with hope is different than giving up.

Within that transition hid a major shift for me. Instead of working in a negative energy zone that everything was stacked against me and my suffering would never ease, I was open to receiving positive energy. There was a recognition that, “This is beyond me. I have done everything in my power and I hit a wall.” It is an exercise in humility to say, “Maybe I don’t know everything, and I don’t have to know everything. I place trust in some force greater than what I know, perhaps outside of me.”

And that was the secret of being able to cope with those excruciating matters that really could have been my permanent downfall. Instead of ruining me, handing over power in the name of hope lifted me.

That was very hard exercise, made in desperation, but I am better for it. The health burden I carried for 30 years resolved through my proactive measures and discipline, and my prayers of intercession. The loneliness of mourning the lack of a partner and our family remains but is much diminished as I stay optimistic at least for the former; not having met him so far in my life has been my greatest sadness. By choosing to be grateful for what is, rather than be torn apart by what is not, I have found a way forward.

And that’s what hope is to me: a resource to look forward and move forward.

If we give up hope, we have no chance of survival.

If we hope, we have every chance.

This feature is part of Mindstream’s participation in the Wellness Moonshot, an awareness campaign for a world free of preventable disease that’s led by The Global Wellness Institute. It is independent editorial, not a paid promotion. See more on the April 2021 theme of HOPE. 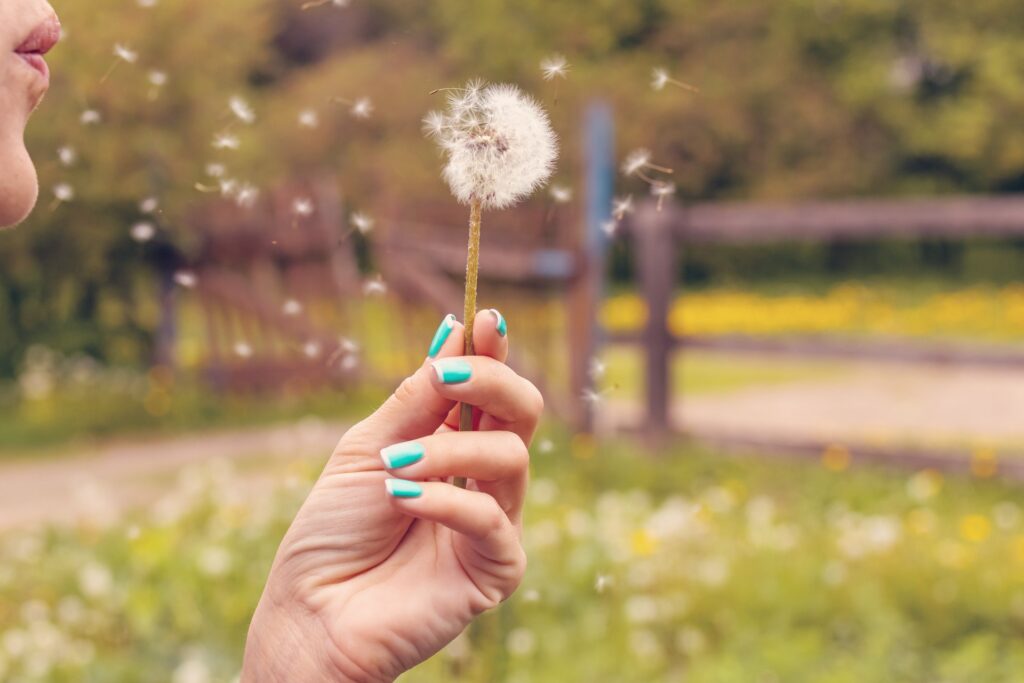 Visit the Global Wellness Institute’s Wellness Moonshot page for details on the initiative.

25 quotes give reason for hope