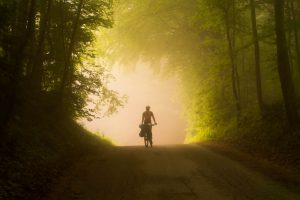 Late one night, as I was cycling home, I was trying to stuff down the emotions of my marriage breakup. I went through this several times a day and — after three or four months — it was getting exhausting. This time, though, I stopped, took a deep breath and asked, “What am I feeling right now?”

A mass of emotion came up and out of this mass it was obvious the main feeling was sadness. I began crying; thankful it was dark out. After a few minutes, I was almost shocked out of the tears as a realisation hit me: I’d been stuffing it down in case the release of feelings made me want to go back to my husband.

Then I thought very clearly, “But I don’t want to go back to him.”

This was more than 20 years ago and it was a pivotal moment for me regarding therapy. I’d been reading a book called Emotional Clearing: Releasing Negative Feelings and Awakening Unconditional Happiness by John Ruskan, which blends Western psychology and Eastern philosophy. While the concept within the book seems fairly obvious now, it was quite new to Western therapy back in the late 1990s.

The basic premise: When feeling uncomfortable, take a deep breath into whatever is going on and ask, “What am I feeling right now?”

An answer will emerge, even if it isn’t a recognisable emotion – it doesn’t have to be “sensible.” As we continue to breathe through what’s there, we do so with acceptance of not only what is there but for yourself feeling this way. 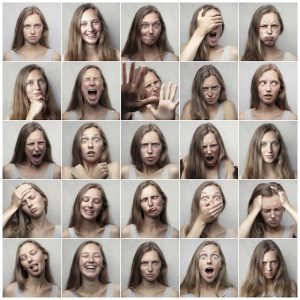 What are you feeling right now? PHOTO Andrea Piacquadio/Pexels

A simple but powerful technique
This deceptively simple process is actually incredibly powerful; from that one experience I gained some clarity into where I was regarding the state of my marriage. It gave me a tool I could use through the pain of divorce and all the feelings that would arise.

Since then I’ve trained as a professional in several forms of therapy, yet this practice remains at the core of all that I do. One reason, and perhaps the most important, is that it quickly conveys, You are perfectly okay as you are. (Not something we are used to experiencing in regard to being emotional, or indeed human!)

You are enough
It certainly took me a while to accept my emotions and myself as I am. I’ve struggled with self-worth and confidence issues and that’s one of the chief reasons I love working with people. The fact that so many of us have I am not enough at our core makes it easy to be empathetic to what others’ struggles. It also makes me want to enable people to fully understand how :okay” and how worthwhile they really are.

It begins with the ability to accept self and wherever we find ourselves to be. I’ve been through every excruciating detail of not enoughness in myself and what confidence I have now has been earned – believe me. it is possible to change within to a powerful degree.

Getting stuck in our issues
Another reason for the simple, powerful practice of “whatever I’m feeling is okay,” is that it’s essentially somatic in practice; meaning we drop into the body and just feel, and release, what is there. The feelings could be recognisable emotions, a state or simply physical sensations.

The thought of visiting a painful memory or feeling can be very frightening. When we work with the body and emotions in this way it becomes a lot less scary — and a lot faster. Trying to talk our way through emotional issues is a slow way of release and the danger is that as we keep talking, or thinking, about it, certain feelings can become stuck and key memories can grow “arms and legs.” Being led through this process unblocks those places where we may have become very stuck.

In-the-moment release
Another valuable aspect of this technique is in the moment. Once, when sitting on a bus and feeling just kind of miserable about an upcoming talk I was to do, I took a breath into the misery and what surfaced was pure fear.

The astonishing part of this was that as I felt the fear I was also aware of the feeling of peace underneath.

I suddenly realised why: I had come completely into the present moment, into the actual feeling of and acknowledging of what was there. The present moment is always peaceful. (Unless, of course, the fear is there for a good reason, such as being threatened by a bear or saber-toothed tiger!) My upcoming talk wasn’t exactly life-threatening, so as I felt the fear, rationality returned.

Another insight I gained was that fear and nervousness for me usually presents as misery! 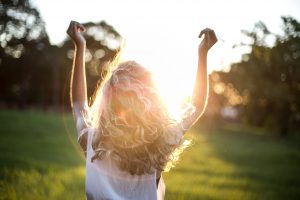 Emotional release and insight can be gained by considering feelings in the moment. PHOTO Garon Piceli/Pexels

This explains why Mindfulness is so popular. It is simple in the way it is taught and always seeking to be in the present. When I teach Mindfulness I always include the feelings part.

Up until that moment, years ago, of cycling home and letting myself feel what was there I’d been interested in emotional release work but in a vague kind of way. Focused mainly on my practice in massage and healing, emotions had not really caught my attention. This small piece of processing of feelings brought what I was really interested in to a focal point.

A year or two after, as I settled into my life post break-up, I started looking for something to train in that intrigued me and discovered Energy Psychology practices. From there, many new and exciting modalities opened up and eventually amalgamated into one fairly cohesive way of working through old pain, fears and anxiety.

I will be forever grateful to John Ruskan for writing his book on emotional clearing as it gave me focus for a way of working that now feels completely natural. 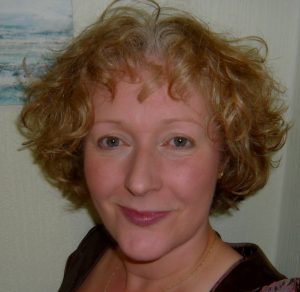 Catherine Strang has more than 30 years’ experience in the mind-body-spirit field as a therapist, healer and teacher. The Edinburgh, Scotland, native now lives in the history-rich town of Linlithgow, where she enjoys a lot of walking, meditating and learning new ways to transform personally and professionally. Catherine offers free meditations and a variety of services at Catherine Strang Therapy and Coaching.

Can others benefit from your lived wisdom? Share your story. 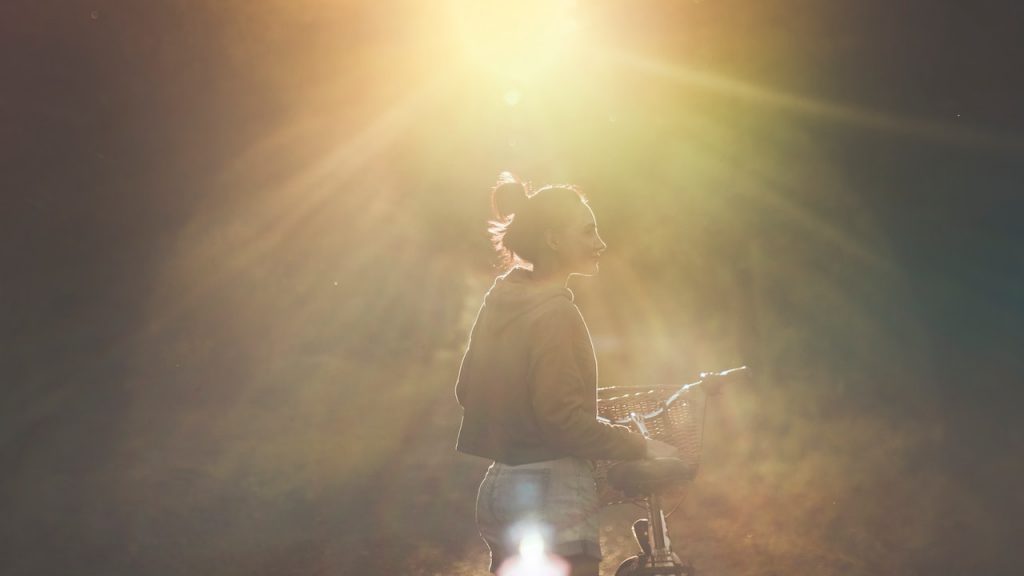 Science on mysteries of human nature making strides, despite resistance